The first #ANSIBLEFEST outside the US, the biggest #ANSIBLEFEST so far with 335 engineers, ops, automation crazy people (like I am) and all the colorful crowd of IT automation got together for some awesome stories and talks. 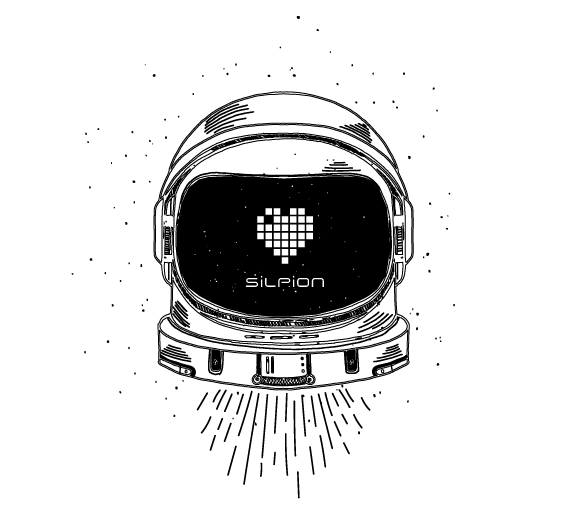 „the steering wheel is on the proper side“ (Jeremy Clarkson)

and everything feels a little bit different we had the opportunity to attend #ANSIBLEFEST which felt – amazing!

What’s going on then… First of all I’ve learned that all of us have the same excuses for choosing Ansible in favor of alternative tools. These are mostly about the very low learning curve, the agentless infrastructure and the time you’ll spend compared to the results you’ll get. I’ll just like to add another significant reason why we choose Ansible at Silpion based on an example about resources. It’s quite common to have an army of software developers and only a few guys maintaining the servers. What would be better to empower development teams to automate their project without having to learn new languages and even better while having a very lot of fun?

So, what was going on. Ansible INC. CEO Saïd Ziouani opened #ANSIBLEFEST telling the success story of OpenSource Ansible Core and being the first American I’ve ever met complaining about the coffee. Marius Boeru showed us how to automate Big Data with Ansible, Sebastian Göttschkes told his story of Vagrant with Ansible and Ali Asad Lotia showed us that we wouldn’t have data for real time analysis of famous sports events without Ansible because the devs are opsing.

Funny story with that was histerical evolution we all have gone through when we were writing a documentation for others how to set things up, quickly evolving in a bash script once developers have fallen zzzZZZzzZZZ following the documentation. A bash script without any error handling. A deployment process involving a lot of steps to be done manualy and all these error prone tasks… We all did something like that once, didn’t we?

How Rackspace is deploying OpenStack with Ansible was shown by Walter Bentley, starting the session with a quick ansible-playbook command. I’m not sure if I was impressed more by the story or by Walter himself who had so much fun on stage. His playbook didn’t make it in time, but we were all sure it was „the network“.

James Cammarata, director of Ansible Core Engineering, got me completely when telling us what’s new in v2. We’ll have try-except blocks like for rollback scenarios when using Ansible to deploy an application. We’ll have execution strategy plugins which allow to configure Ansible on a play level to go with the traditional linear execution and new in v2 a `free‘ execution strategy which allows to process tasks as fast as possible without waiting for other hosts.

Most of v2 changes target reliability when patching the core and make it even easier to contribute, gain better test coverage up to 100 percent and all the shiny things which make development better.

v2 can be tested today!

Finaly Brian Coca, Ansible developer, took us diving deeper into hacking Ansible which was like yeah this guy shows us all the power we have. Just a simple example…
Random filter

Further examples demonstrated how easy it was to write lookup plugins to allow gathering information from an etcd or writing callback plugins which allow to modify what we’ll see on the screen when Ansible is running.

And there was room  for discussion. We talked with Greg, VP of Community at Ansible, with James, Brian, DevOpsGuys, … mostly concerned of test driven development and Ansible Galaxy impact. All of us agreed that there is no real reason why a role in Galaxy shouldn’t have any rating and talked about metrics for automatic ratings. We had discussion about roles version numbers and idempotency with the ansible-galaxy command, talked about integration of travis into roles and infrastructure to automatically test roles on all distributions which the role claims to support.

So, this was #ANSIBLEFEST, and it was amazing. Lars and I had so much fun in such a nice place with all these great folks and sessions.

Right now I cannot wait any longer for v2 to become available and to get my hands on the ansible-galaxy command to make it a replacement for complex git submodules structure(s) we use at Silpion for pinning versions of roles to playbooks.

Finally I cannot stress enough all of us to make Galaxy a more usable, to make Galaxy a better place. All of us made Ansible what it is today, and it’s up to us to help these great folks from Ansible Inc. to have Ansible evolving to the by far best automation tool ever.

Last but not least I’d like to quote a slide from Ali Asad Lotia (Blue Newt):

„Ansible is boring, you don’t really think about… air. You just sort of know it’s there and it works.“ (– Bob Kuehne, CEO Blue Newt)

That’s it, really. It is so much just working that „it is boring“ is the best compliment one can make. 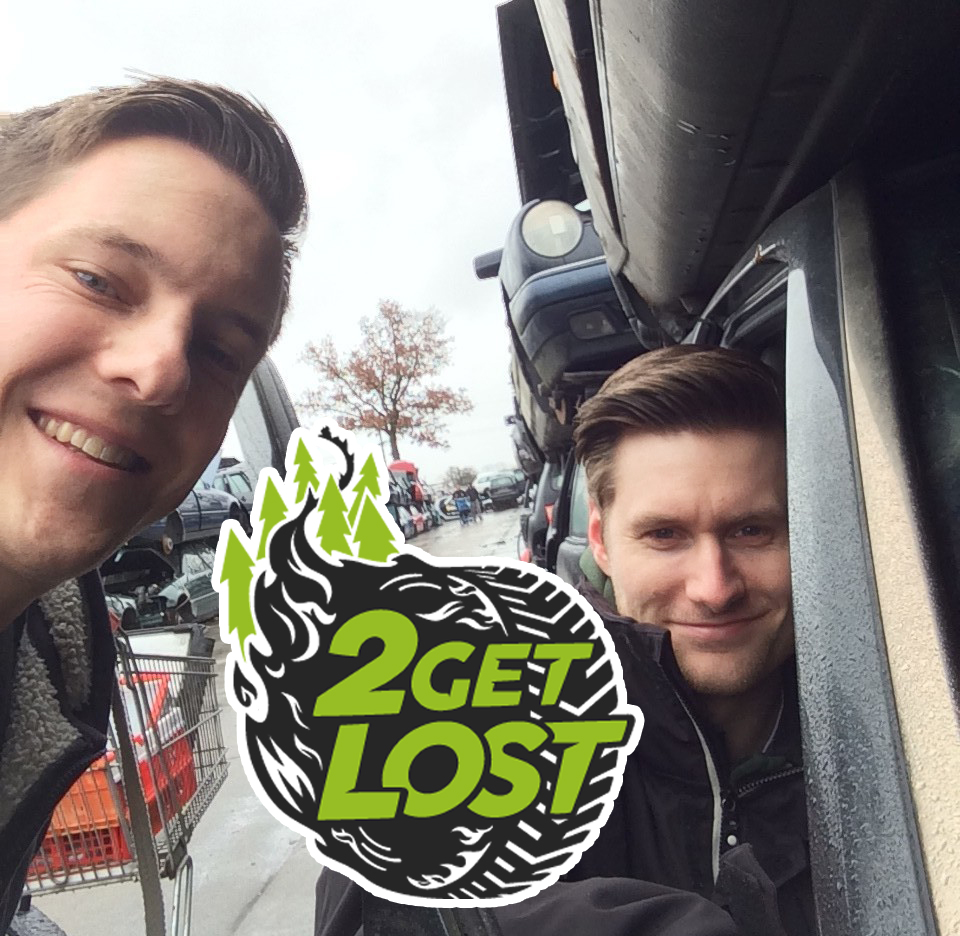 2getLost around the Baltic Sea: Startschuss 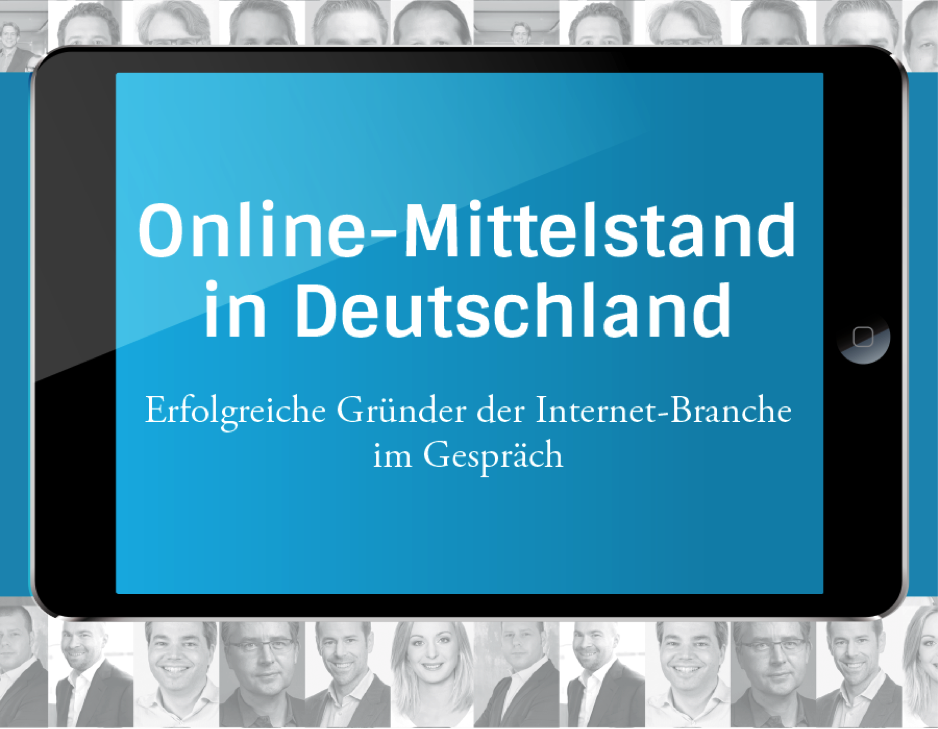 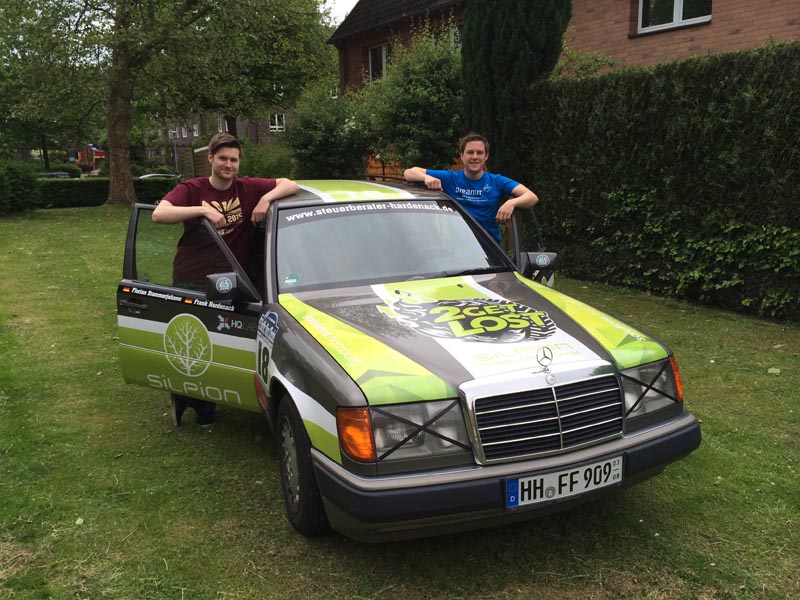 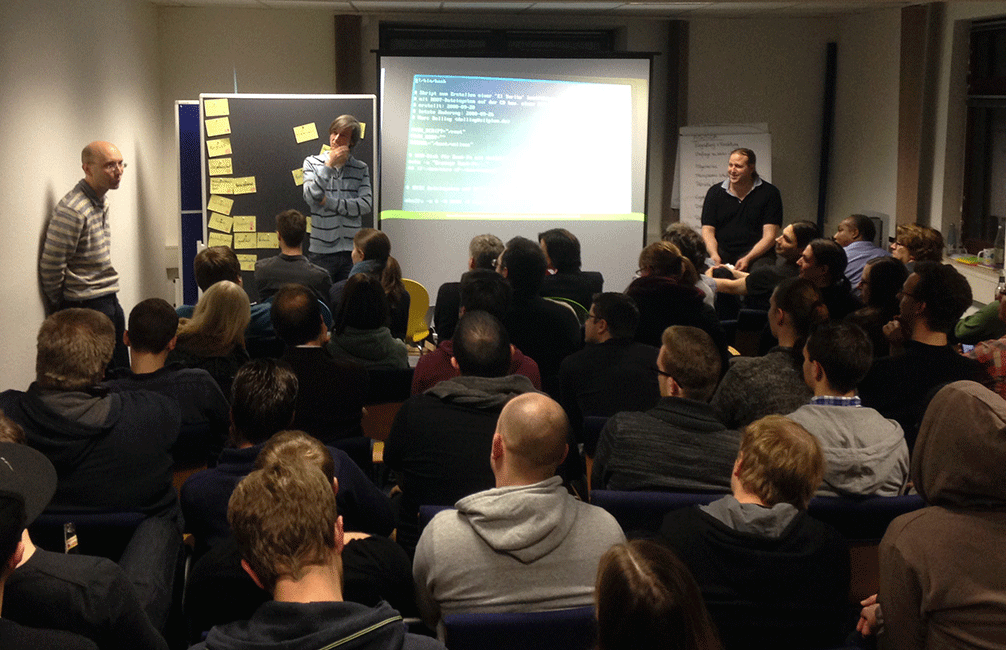